“What did you say your name is?”

Stray strands of red hair swirl around.  She smiles.  “I am Ms. Whapp.”

“Would you happen to know what time it is, Ms. Whapp?”

“And there’s no new assignment?” asks I. 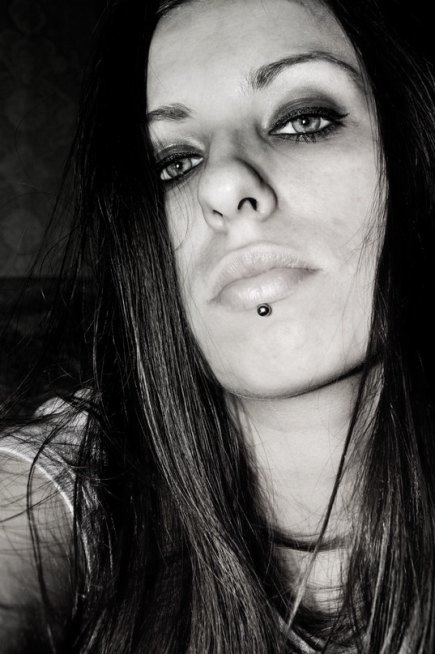 Born & raised in the Ukraine, Lucretia graced my earliest blog, Rawclyde’s Code Room, June, 2011.  On that blog, Lucretia, the model, became Ruthie Root Beer, The Road Princess Of America, the most beautiful heroine in a short novel I penned years before and of which I self-published 100 copies, 1990.  Once I get these things written, I always lackadaisically fail to get them really published ~ like, say, by a New York publisher.  So, presently, this little gem is a free read here on the internet.  And I live quite adequately & happily on social security without being really published.  And Lucretia is still the best & most accurate representative of the road princess, as far as I am concerned.

Incidentally, The Road Princess & Eternity, is a little story about a go-go dancer lost in the Arizona outback in the early ’70s.  A feller who tells her that his name is Eternity, finds her out there out of her mind due to thirst, exposure, and a lack of sleep.  So, what do you suppose happens when you tell a young woman in such a situation that your name is Eternity?

The Road Princess And Eternity

An excerpt from the very first short novel I wrote when I was 23 years old:

The Duck Of Freedom

While Frank, the cop, was with his fists n’ boots mutilating his comrade in arms ~

A white duck, lost, and in love with being lost, and loving freedom too, without a back pack but with a quack quack was waddling along the highway side.  The duck’s beady eyes, which were stinging the scenery every which way, caught sight of the steel chain around Tulip’s ankle.  He kind of grunted, like some ducks do, waddled up and quacked the chain into little pieces.

After he did this, Tulip rubbed her raw but now gratefully free ankle with her hand, and very pleased, told him, “Thank you, Mr. Duck.”

The duck ducked his head as if dodging this acknowledgment by Tulip and in his best English replied, “I’m a goose.”

But he was really a duck ~ and waddled away, quacking.

This happening created a supplementary addition to Tulip’s beliefs.  She now believed in miracles.

“Quack!  Quack!” she cried joyously to the retreating white speck out yonder as it disappeared around the highway bend…

a story about freedom