my commander Lords it over me

Out of the watery depths of a deep coma I emerge

Punctuated with a cutting threat that is irresistible

However, I am focused on my current mission like a hound chasing a rodent

So Capt’n Chuck Fiddler, yours truly, spits it out

“Thousands of refugee children have crossed the U.S./Mexican border &

“And you want Mamoodia & I to Sufi the protestors”

Adds the colonel knowingly.  She smiles.  I love her.

Her eyes are ice

Notes after some observation & navigatory calculation

Is floating over Murrieta, California, U.S.A.

She is entrapped inside this orb

Manufactured out of unreal soap from the captain’s mind

But she is of higher rank & can issue orders thusly

However neither her or he is officially of the U.S. Army now

But then again once a soldier always a soldier

So Capt’n Fiddler, although retired, will take an order

(From the devastatingly beautiful colonel)

She stands over the comatose body of the captain

In the village of Pluckame on the Nuristan Province mountain ridge

That is enclosed inside Fiddler’s impossible bubble

How can she issue an order to one in a coma?

Well, she simply verbalizes outloud, “Capt’n, blow this bubble back

To Afghanistan or I’ll cut off your balls.”

“Why do you look so close, so long

Of Ollie who sits forever on my chest & peers

Up the nose of my unmoving physical self

“Because,” says little Ollie to his most beautiful cousin

“A tiny man on a magic carpet flies in & out

The sleeper’s crooked nose & I wanna know where he goes

Meanwhile below the floating Afghaneeland bubble

In the bubble-blowing war-torn land of Afghanistan

Wonder why they cannot remove the protruding feathered sticks

“Why must you imprison in a jar

This tiny man on his tiny carpet?

Why not let him be, flying around happy & free?”

Her naked navel nibbles at his little-boy eyes ’til

His soul is a bowl of pudding in Mamoodia’s hands 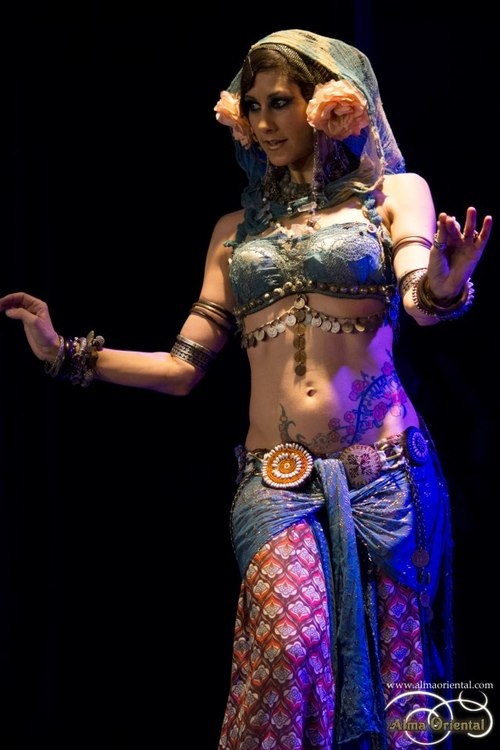 The Karzai government fires half the election committee

Replaces them with ballot-box-stuffing secret agents

Lost in the outermost dusty districts of Afghanistan

He’s got a sudden headache, a split-second later is knocked out

An arrow stuck in the top of his head

Arrows rain-down on ballot-box stuffers, they’re all knocked out

& a big bubble of miracle heads-out over the sea

Can an impossible bubble like this make a difference?

Maybe in a head or two somewhere & that is all

Spread & spread across the universe! 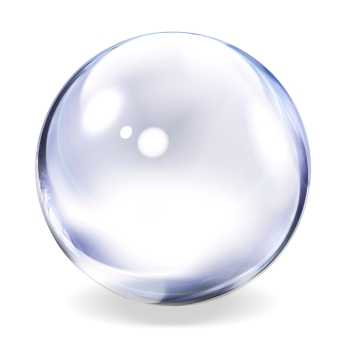 Chase me around the house

They holler “Look out!” to all the gals

And step on an unfortunate mouse

With jar in hand & gleam in eye

Ollie chases a tiny man piloting a speck of lint

I on my flying rug darting low & high

Meantime the election of the president never ends

It goes on & on as rogues & soldiers fight & die

In this Afghaneeland bubble made of fantasy foam

In the cloudy tumultuous Afghanistan sky 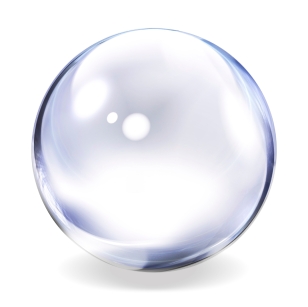